Michael Crabtree net worth: Michael Crabtree is an American professional football player who plays wide receiver for the NFL's San Francisco 49ers and who has a net worth of $16 million. Michael Crabtree was born in Dallas, Texas in 1987 where he attended David W. Carter High School. He played quarterback in high school and was a four-star recruit. 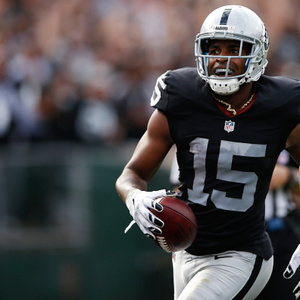