Michael Bowie net worth: Michael Bowie is an American football player at the offensive tackle position for the NFL's Seattle Seahawks who has a net worth of $14 Million. Michael Bowie was born in Tulsa, Oklahoma in 1991 and played high school football in Sand Springs, Oklahoma at Charles Page High School where he was an All-District, All-Metro, and All-State pick. 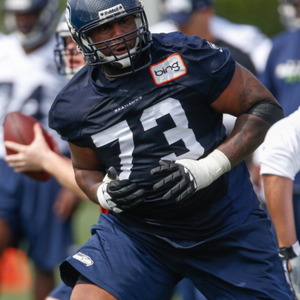