Merril Hoge Net Worth and salary: Merril Hoge is an American broadcast analyst and former professional football player who has a net worth of $6 million. Merril Hoge was born in Pocatello, Idaho in January 1965. He graduated from Highland High School and played college football at Idaho State University.

As a runner back Hoge was a three time all-conference selection. Hoge was drafted #261 by the Pittsburgh Steelers in the 1987 NFL Draft. He played for the Steelers from 1987 to 1993 and then for the Chicago Bears in 1984. Hoge suffered multiple concussions and stopped breathing after one that led to a brain injury that forced him to retire. Hoge sued the Chicago Bears' team doctor and won a judgment of $1.55 million. Merril was hired by ESPN as an on-air analyst in 1996 and is still working for the network. He was diagnosed with Non-Hodgkin lymphoma in 2003. Hoge has been on the board of directors for the Highmark Caring Foundation since the early 1990s and also ran the Hoge-Bruener-Ward Celebrity Golf Classic. During his NFL career Hoge scored 34 touchdowns included 10 in 1990. 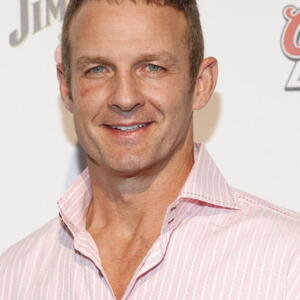