Melvin Ingram net worth and salary: Melvin Ingram is an American professional football player who has a net worth of $22 million. Melvin Ingram was born in Hamlet, North Carolina in April 1989. He is a defensive end who played at Richmond Senior High School. Ingram played his college football at South Carolina where he was a consensus All-American and named first-team All-SEC in 2011.

Melvin Ingram was drafted #18 overall by the San Diego / Los Angeles Chargers in the 2012 NFL Draft. He has played his entire career for the Chargers was made the Pro Bowl in 2017 and 2018. Ingram had the franchise tag placed on him by the Los Angeles Chargers in 2017 and he signed a four year deal for $66 million with $42 million guaranteed. Through his first seven NFL seasons he had 302 tackles, 44.5 sacks, 13 forced fumbles, three fumble recovers, one interception, and one defensive touchdown. 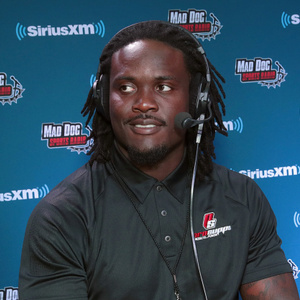