Max Hall Net Worth: Max Hall is an American professional football player who has a net worth of $150 thousand dollars. Max Hall was born in Mesa, Arizona in October 1985. He played quarterback at Mountain View High School where he was named MVP and offense player of the year and led his undefeated team to the state championship.

In his senior year he was named All-Arizona quarterback and led his team to the championship game again, but lost in triple overtime. He redshirted for Arizona State University and then transferred to Brigham Young University after serving on an LDS mission. As a sophomore he was named first team All-Mountain West Conference and led his team to win the Pioneer Las Vegas Bowl over UCLA. Hall was not drafted at the 2010 NFL Draft but was signed as a free agent with the Arizona Cardinals. He became their starting quarterback in October and was named Pepsi Rookie of the Week. Hall was waived in August 2011. In April 2013 he signed with the Winnipeg Blue Bombers of the Canadian Football League. He became a student assistant coach at BYU in 2012. In August 2014 Hall was arrested for suspicion of possession of and stolen items and cocaine. 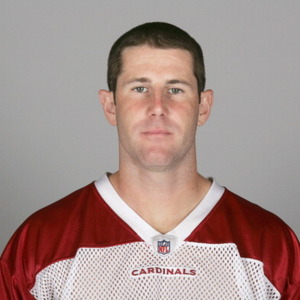