How much is Maurice Jones Drew Worth?

Maurice Jones Drew net worth and salary: Maurice Jones Drew is an American professional football player who has a net worth of $10 million dollars. Maurice Jones Drew was born in Oakland, California, and graduated from the famed De La Salle High School. While he was with the De La Salle, the football team went on an unprecedented and never matched 151-game winning streak. He attended the University of California – Los Angeles, and set multiple records during his three seasons with the team. The Jacksonville Jaguars selected him in 2006. The early part of his first season with the Jaguars was uneventful. However, he caught fire later in the season, and set multiple franchise records. He has continued to play very well for the team. In 2012, he chose to remain absent from training camp in an effort to renegotiate his contract. He is currently being paid far less than many of his teammates. He is currently on the injured reserve list. 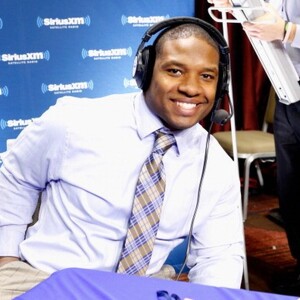