Hatchette played for the New York jets in 2011 and in 2003 played for the Amsterdam Admirals of the NFL Europe league and for the Jacksonville Jaguars in the NFL. As a member of the Admirals he broke the league's receiving records for passes caught, yardage, and touchdowns. He was also named to the All-NFL Europe Team. Hatchette's #5 jersey was retired by Jefferson Area High School. Matthew is a wide receivers coach for Viewpoint School in Calabasas, California. As an actor he has starred in the movies Playas Ball, The Take, Wasting Away, Extra Ordinary Barry, and Working It Out. He has also appeared in episodes of the TV series How I Met Your Mother and Boston Legal. Hatchette also appeared on the reality TV series The Millionaire Matchmaker and The T.O. Show. In 2014 he produced the film Cru which won African Black Film Festival Awards for Best Narrative Feature and Best Film. 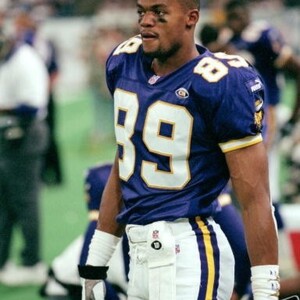