Matt Forte net worth: Matt Forte is an American professional football player who has a net worth of $13 million. Matt Forte was born in Lake Charles, Louisiana in December 1985. He is a runner back who had a good career at Slidell High School. Forte played his college football at Tulane University where he was a two time All-Conference USA selection, a third-team AP All-American, Senior Bowl MVP, and a Doak Walker Award and Maxwell Award semifinalist. 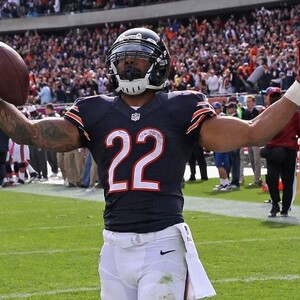