Marty Booker Net Worth: Marty Booker is a former American professional football player who has a net worth of $13 million. Marty Booker was born in 1976 in Marrero, Louisiana, and played college football near his hometown for Louisiana-Monroe, where he was named a first team All Independent selection in 1998.

The Chicago Bears selected the six-foot tall, 205-pound wide receiver with the 78th overall pick during the third round of the 1999 NFL Draft. Booker played with the Bears until 2003 when he was traded to the Miami Dolphins. Booker played with the Dolphins until 2007 and returned to the Bears for the 2008 season after being released by the Dolphins. He spent 2009 playing with the Atlanta Falcons before hanging up his cleats after the team released him and he found no interest on the free agent market. As of the fall of 2014, Booker has not officially announced his retirement from playing in the league, but he has not suited up since the 2009 season. Booker was selected to appear in one Pro Bowl in 2002, the same season he earned an NFL All-Pro honor. He finished his pro playing career with 539 receptions for more than 6,700 yards and 37 receiving touchdowns. 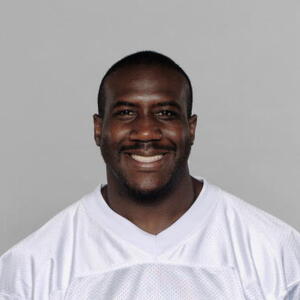