Marquette King net worth: Marquette King is an American professional football player who has a net worth of $16 million. Marquette King was born in Macon, Georgia in October 1988. He is a punter who played at Rutland High School. King played his college football at Fort Valley State where he was named first-team All-Southern Intercollegiate Athletic Conference. 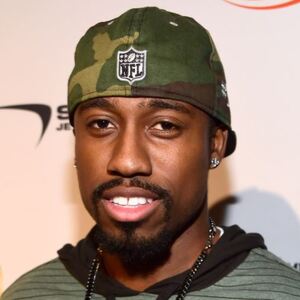