Mark Rypien net worth and salary: Mark Rypien is an American former professional football player who has a net worth of $4 million. He was the Super Bowl MVP at Super Bowl XXVI in January 1992. During his career Mark Rypien earned a total of $11.7 million in salary alone.

Mark Rypien was born in Calgary, Alberta, Canada in October 1962. He was a quarterback who played at Shadle Park High School and played his college football for Washington State University.

In 2019 he was arrested on suspicion of domestic violence. His wife has told reporters that she suspects Mark is suffering from CTE after his many years in the NFL. 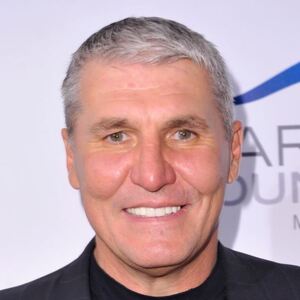