Mark May Net Worth

in Richest Athletes › NFL Players
Mark May Net Worth:
$3 Million

Mark May Net Worth and salary: Mark May is an American sports broadcaster and former professional football player who has a net worth of $3 million. Mark May was born in Oneonta, New York in November 1959. Mark earned eight varsity letters at Oneonta High School and was inducted into the school's Athletic Hall of Fame in 2007.

He played college ball at the University of Pittsburgh and was an offensive lineman. May was a consensus first-team All-American and won the Outland Trophy in 1980. He was inducted into the College Football Hall of Fame in 2005. May was drafted #20 by the Washington Redskins in the 1981 NFL Draft. He played for Washington until 1990 and then played for the San Diego Chargers in 1991 and the Phoenix Cardinals from 1992 to 1993. May won two Super Bowl Championships with the Redskins and was a Pro Bowl selection in 1988. He has been named one of the 70 Greatest Redskins. He co-wrote Mark May's Tales from the Washington Redskins in 2005. After retiring May got into broadcasting and worked for WTAE Radio and then TNT. He joined CBS Sports in 1998 and called Arena Football League games for TNN. May joined ESPN in 2001 and is a regular on College Football Scoreboard and College Football Final. 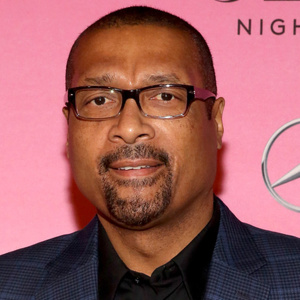