What was Marion Barber's net worth?

Marion Barber III was an American retired professional football player who had a net worth of $5 million dollars at the time of his death. Tragically, Marion was found dead in his apartment in Frisco, Texas on June 1, 2022 at the age of 38.

Marion Barber was born in Plymouth, Minnesota, and excelled at multiple sports throughout his high school years, including football, baseball, and track and field. He went on to play football at the University of Minnesota, and finished his time at the school fourth on the all-time rushing list. He also achieved the second highest tally for rushing touchdowns, bumping his father, a former football player and University of Minnesota alum, down to third place.

He left college after his junior year, and signed with the Dallas Cowboys. He played well for the team initially, eventually moving from backup running back to starter. However, injuries and a decreased level of play caused the Cowboys to release him from his contract. He then signed with the Chicago Bears. He played for the Bears for eight months, and then declared that he was retiring. 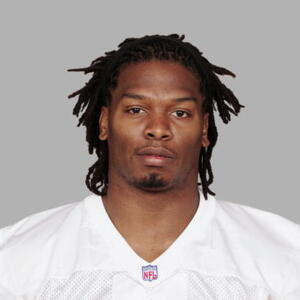