Marcus Vick net worth: Marcus Vick is an American former professional football player who has a net worth of $1 million. Marcus Vick was born in Newport News, Virginia, and graduated from Warwick High School. It was clear by his senior year that he was one of the top quarterback prospects in the country. Multiple colleges heavily recruited him, including North Carolina State, Miami, Tennessee, and Virginia Tech. Virginia Tech was the most aggressive, as they had already recruited his brother, Michael Vick, who had been very successful with the team. Eventually, he chose Virginia Tech, and subsequently earned the Paul Torgersen Award for Top Offensive Newcomer. He played well during the 2003 season, but things started to unravel off the field in 2004. He was charged with multiple misdemeanors in 2004, and was subsequently suspended from the team. He returned in 2005, and played very well, but again his behavior created issues. He was dismissed from Virginia Tech in January of 2006. He played briefly for the Miami Dolphins in the NFL, before being released after a partial season. He has been in and out of the courts and jail since then. 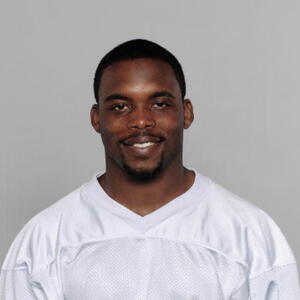