Marcus Trufant net worth: Marcus Trufant is an American former professional football player who has a net worth of $50 million. Marcus Trufant was born in Tacoma, Washington in December 1980. He was a cornerback who played at Tacoma Wilson High School. Trufant played his college football at Washington State where he was a Second-team All-American and First-team All-Pac-10 selection in 2002.

He was drafted #11 overall by the Seattle Seahawks in the 2003 NFL Draft. Trufant spent his entire career with the Seahawks from 2003 to 2012. He was named a PFW All-Rookie in 2003 and in 2007 he was selected to the Pro Bowl and named a Sporting News All-Pro. Trufant was named to the Seattle Seahawks 35th Anniversary Team. He signed a one year deal worth $9.5 million in 2008 and then signed a new deal for six years worth $50.2 million. His younger brothers Isaiah Trufant and Desmond Trufant are also professional football players. 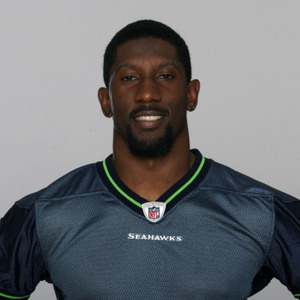