He was also first-team All-Pac-12 from 2012 to 2014. Marcus Mariota was drafted #2 overall by the Tennessee Titans in the 2015 NFL Draft. In 2015 he signed a four year deal with the Titans for $24.2 million. During his first NFL seasons he set several records like he did at Oregon and he had 69 touchdowns and 42 interceptions as well as more than 12,000 passing yards. 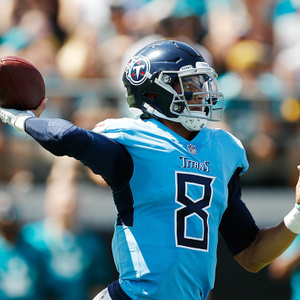