LenDale White Net Worth: LenDale White is a retired American professional football player who has a net worth of $3 million. Born in Denver, Colorado, LenDale White was a highly touted high school prospect at the running back position. He played college football for the University of Southern California Trojans where he formed a rushing attack with future pro Reggie Bush, and the two were often considered a "thunder and lightning" match, with Bush bringing the speed and White bringing the power.

White played in several BCS bowl games with the Trojans, including the 2005 Orange Bowl and the 2006 Rose Bowl, which was the national championship game that season. USC lost to the Texas Longhorns in a thriller. The Tennessee Titans drafted White with the 45th overall pick during the second round of the 2006 NFL Draft despite several concerns about his weight during the offseason. White debuted as a rookie for the Titans and played with the team until 2009, though his tenure with the team was rocky. He landed on the Seattle Seahawks and Denver Broncos ahead of the 2010 season, but did not survive final roster cuts with either team. White has not played since. He finished his pro playing career with 2,349 rushing yards for an average of 3.7 yards per carry and 24 rushing touchdowns. 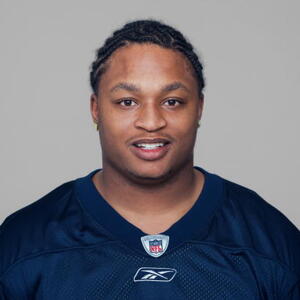