Len Dawson net worth: Len Dawson is an American former professional football player who has a net worth of $10 million. Len Dawson was born in Alliance, Ohio in June 1935. He was a quarterback who was a three sport athlete at Alliance High School. Dawson played his college football at Purdue University and was drafted #5 by the Pittsburgh Steelers in the 1957 NFL Draft.

He played for the Steelers from 1957 to 1959 and for the Cleveland Browns from 1960 to 1961. Dawson finished his career with the Dallas Texans/Kansas City Chiefs from 1962 to 1975. He won Super Bowl IV and was named the Super Bowl IV MVP. Dawson was a six time AFL All-Star and was selected to the Pro Bowl in 1971. He was a two time AP First Team All-AFL selection and a two time AP Second-Team All-AFL selection. Dawson was named the SN AFL MVP in 1962 and was also a three time AFL champion. He was named the NFL Man of the Year in 1973 and was inducted into the Pro Football Hall of Fame in 1987. Dawson holds the NFL/AFL record for most seasons leading the league in completion percentage at eight. Since retiring he has served as a sports director in Kansas City and as a color analyst for the Chiefs Radio Network. 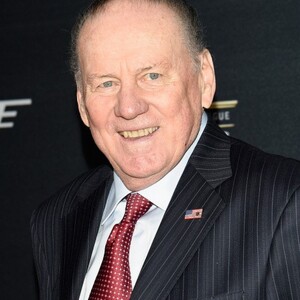