Laveranues Coles Net Worth: Laveranues Coles is a former American football player who has a net worth of $7.5 Million. Born Laveranues Leon Coles on December 29, 1977, in Jacksonville, Florida, he served as wide receiver for eleven seasons in the National Football League (NFL). Since Coles' childhood nickname was "Trouble", he was often suspended while playing college football for Florida State University. 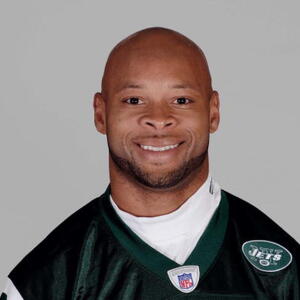