Laurence Maroney net worth: Laurence Maroney is an American former professional football player who has a net worth of $2 million. Laurence Maroney was born in St. Louis, Missouri in February 1985. He was a running back who played at Wellston Normandy High School. Maroney played his college football at the University of Minnesota where he was named Big Ten Freshman of the Year and honorable mention All-Big Ten in 2003. Maroney was a two time First-team All-Big Ten selection and was a third-team AP All-American. He was drafted #21 by the New England Patriots in the 2006 NFL Draft and played for New England until 2010 when he was traded to the Denver Broncos. During his NFL career Maroney with 21 rushing touchdowns and 2,504 yards as well as 459 receiving yards and one receiving touchdown. Maroney was arrested on weapons charges but was released because he had a permit. 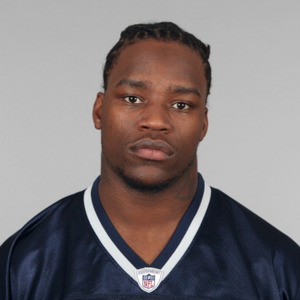