Larry Johnson net worth: Larry Johnson is a professional football player who has a net worth of $20 million dollars. Larry Johnson was born in Pomfret, Maryland, and went on to play football at Pennsylvania State University, where he earned a degree in Integrative Arts. He set multiple Penn State football records, and was a unanimous First-Team All-American his senior year in 2002.

The Kansas City Chiefs drafted him in 2003 and he played for the team until 2009. He was a two-time Pro Bowl selection while with the team. His early years with the Chiefs were quite successful. However, his later years were marred by almost continual disagreements with the team's management and feuds with Chiefs' fans. He was let go in 2009. He played for one season with the Cincinnati Bengals, then one season with the Washington Redskins. He spent part of 2011 with the Miami Dolphins before being released. He is currently a free agent. 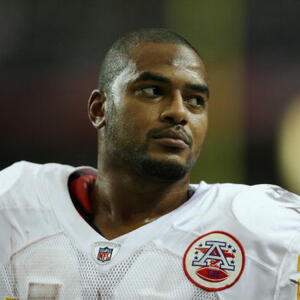