Kyle Williams net worth: Kyle Williams is an American former professional football player who has a net worth of $22 million. Kyle Williams was born in Ruston, Louisiana in June 1983. He is a defensive tackle who played at Ruston High School. Williams played his college football at LSU where he won the BCS national championship in 2003. 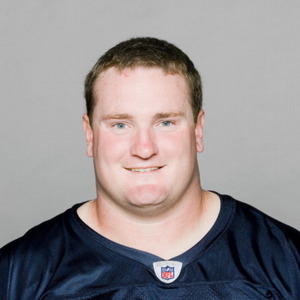