He played at Hofstra University and is one of the last players from Hofstra to play in the NFL as they cut their football program in 2009. Arrington went undrafted but was signed as a free agent by the Philadelphia Eagles in 2008. He was part of their practice squad but was waived. He signed to the practice squad of the Tampa Bay Buccaneers the same year and then was activated to their main roster. In 2009 Arrington signed with the New England Patriots and he has played there since. He signed a four year deal with the Patriots in 2013. In 2014 he scored touchdowns on a fumbled kickoff return and a blocked field goal. Arrington was the NFL Interceptions Co-leader in 2011. He has won AFC Championship with the Patriots in 2011 and 2014. 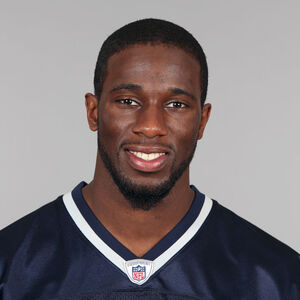