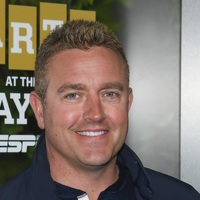 What is Kirk Herbstreit's Net Worth and Salary?

Kirk Herbstreit is an American sports analyst, writer, and producer who has a net worth of $12 million dollars and annual salary of $4 million. Herbstreit distinguished himself as a star football player during high school and went on to play for Ohio State University.

In March 2021, it was announced that he was writing a memoir entitled "Out of the Pocket," a "powerfully intimate, plain-spoken memoir about fathers and sons, fortitude, and football.

In March 2022, it was announced that Kirk had made the jump from ESPN to Amazon to cover Thursday Night Football.

Kirk Herbstreit was born Kirk Edward Herbstreit on August 19, 1969, in Centerville, Ohio. He attended Centerville High School, where he was quarterback of the football team, and during his senior year, he was named the Ohio Gatorade Player of the Year. Kirk also played baseball and basketball. His father, Jim, was an assistant coach at Ohio State University.

Herbstreit attended Ohio State University from 1989 to 1993, and he was a letter winner every year that he played for the Buckeyes. In 1992, he was co-captain of the Buckeyes (just like his father had been three decades earlier), and he was voted the team's MVP. While on the team, Kirk set a school record for pass completions (28), which was broken by Troy Smith in 2006. Herbstreit earned a degree in Business Administration in 1993, and the Kirk Herbstreit National Kickoff Classic is named in his honor. The event "pits high school teams from the states of Ohio and Texas against prep football powerhouses from across the nation." Kirk has supported numerous charity events, such as The Make A Wish Foundation Ultimate Sports Auction and the Buckeye Cruise for Cancer. 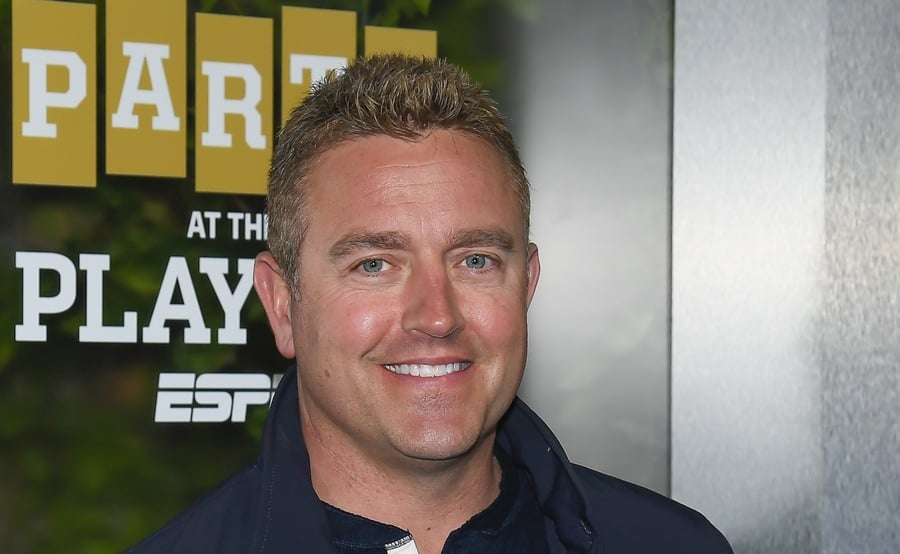 In 1996, Herbstreit joined ESPN, and he has served as a lead analyst on "College GameDay" and an analyst and sideline reporter for ABC's primetime Saturday college football games. He wrote a column for "The Sporting News" entitled "Inside The Game With Kirk Herbstreit, and he has been a regular contributor to the Columbus ESPN Radio affiliate 97.1 The Fan. Kirk has been a color commentator on "Thursday Night Football" broadcasts, and in 2007, he was a panelist on "Who's Now" alongside Michael Wilbon and Keyshawn Johnson.

In 2018, it was announced that Herbstreit would replace Jon Gruden on the first night of ESPN's NFL Draft coverage, and when ABC obtained the rights to air the Draft's first two nights, Kirk moved to the network's coverage, along with his "College GameDay" colleagues.

During the 2020 "Monday Night Football" Kickoff Week, Herbstreit and Chris Fowler announced the first game of a doubleheader, and the following week, Kirk and Rece Davis took part in a special "Monday Night Football" MegaCast during the first NFL game to take place in Las Vegas. Herbstreit has also appeared on "Pardon the Interruption" and "Mike & Mike" numerous times.

In March 2022 Kirk signed a deal to leave ESPN for Amazon to cover Thursday Night Football for the streaming giant. 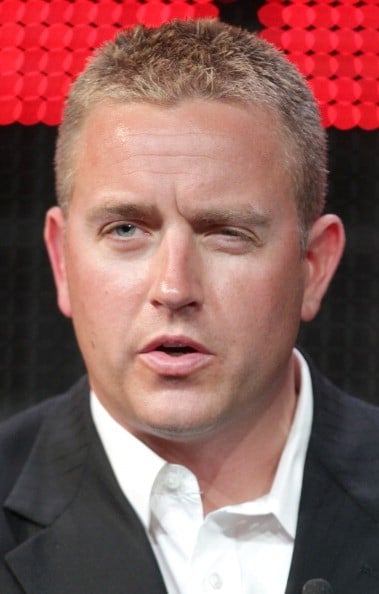 Kirk married Allison Butler on June 13, 1998. Allison was a cheerleader at Ohio State when she met Kirk. The couple has four sons: Zak (born 2003), Chase (born 2006), and identical twins Tye and Jake (born 2000). Tye and Jake played football at Montgomery Bell Academy and went on to play for Clemson University. Zac also played at Montgomery Bell, and in late 2020, he committed to Ohio State, prompting his father to tweet, "So proud of you. Chase your dreams…So cool to see you headed to Ohio St. We're beyond excited for you!" Herbstreit is Christian and regularly attends Bible study.