Kerry Collins net worth and salary: Kerry Collis is a retired American football player who has a net worth of $39.5 million dollars. Born in Lebanon, Pennsylvania, Kerry Collins played football throughout high school, and then played for Penn State in the 90s. While at Penn State, he was an All-American quarterback, won the Mawwell and Davey O'Brien Awards, and led his team to a Rose Bowl win.

He was drafted by the Carolina Panthers directly after college and played for them until 1998. In '98, he spent a year with the New Orleans Saints, on waivers, before being signed by the New York Giants. An alcoholic, Collins ran into problems with teammates on both the Panthers and Giants teams, and subsequently checked into an addiction treatment program just after joining the Giants. He started off well with the Giants, leading them to Super Bowl XXXV, where they ultimately lost, but then he set the NFL record for single-season fumbles after that, and they released him from his contract in 2004-2005. He spent one unsuccessful season with the Oakland Raiders, before signing with the Tennessee Titans. Again, the move was unsuccessful and after four years with the team, he retired from football. He was lured out of retirement by the Indianapolis Colts to replace an injured Peyton Manning in 2011, but was subsequently injured himself and is now on hiatus. 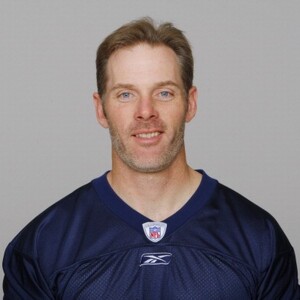