He went on to play football for the University of Alabama. His junior year, the team went undefeated, but his senior year was marred by inappropriate behavior off the field, and his play suffered for it. The Oakland Raiders drafted him in 1968, and he finally stepped onto the field in 1970. He went on to play for the Raiders until 1979, winning multiple honors while with the team, including being a 4-time Pro-Bowl selection, a two-time AP First Team All AFC selection, and being named AP NFL Offensive Play of the Year. He also played for the Houston Oilers and the New Orleans Saints. He retired in 1984 and worked as a commentator until 2008. Ken Stabler died on July 8, 2015 at the age of 69 from colon cancer. 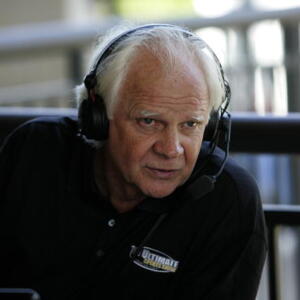