The Dallas Cowboys drafted him in 1988, and he went on to play for the team until 1993. He then played for the San Francisco 49ers from 1994-2000. He hit his stride in the early 90s, becoming one of the best linebackers in the NFL, and was a Pro Bowl selection in 1993, 1995, and 1997. He is also a three-time Super Bowl Champion. After retiring, he began working as a coach. He coached at the University of Southern California from 2004-2009. Since 2010, he has served as the Linebackers Coach for the Seattle Seahawks. 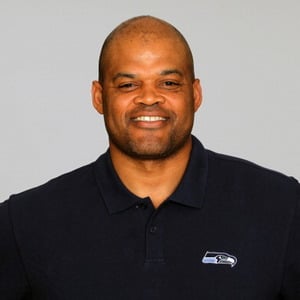