Kelvin Beachum net worth and salary: Kelvin Beachum is an American professional football player who has a net worth of $12 million. Kelvin Beachum was born in Mexia, Texas in June 1989. He is an offensive tackle who played at Mexia High School. Beachum played his college football for Southern Methodist. He was drafted #248 in the 2012 NFL Draft by the Pittsburgh Steelers. 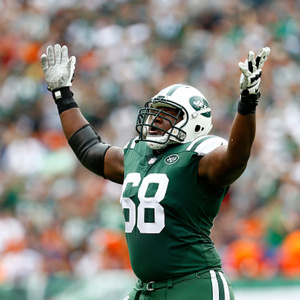