Kelli Finglass net worth: Kelli Finglass is an American cheerleading director who has a net worth of $1.5 million dollars. Kelli Finglass, also known as Kelli McGonagill Finglass, graduated from the University of North Texas. She was chosen for the Dallas Cowboys Cheerleading squad in 1984, and worked as a cheerleader for the team until 1989.

She was the first cheerleader who was invited to rejoin the Cowboys cheerleading team without having to undergo the audition process again. After her five years as a cheerleader, she was hired to serve as assistant director to Jerry Jones. She held this position for one year, and then moved to the sales and promotions department. In 1991, she was promoted to director. She has remained director to this day, and is currently the subject of the Country Music Television reality series, "Dallas Cowboys Cheerleaders: Making the Team", which follows the process of auditioning and training the cheerleaders. 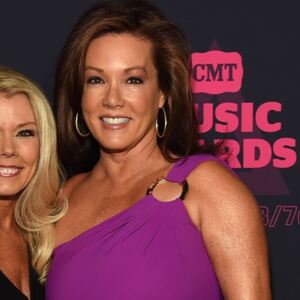