Kellen Winslow Net Worth: Kellen Winslow is a former American professional football player who has a net worth of $12 million. Kellen Winslow was born in St. Louis, Missouri, in 1957. He played college football close to home for the University of Missouri Tigers and earned consensus All-American honors in 1978.

The San Diego Chargers drafted Winslow with the 13th overall pick during the first round of the 1979 NFL Draft. He played every game of his nearly decade-long career with the Chargers. Winslow, a six-foot-five, 250-pound tight end, is a five-time Pro Bowler who earned first-team All Pro honors three times from 1980-1982. Winslow earned Pro Bowl co-MVP honors in 1981. He was named to the NFL's 75th Anniversary All-Time Team and the NFL's 1980s All-Decade Team. He is a member of the San Diego Chargers Hall of Fame, the 40th Anniversary Team, and the 50th Anniversary Team. He led the NFL in receptions in 1980 and 1981. Winslow finished his career with 541 receptions for 6,741 yards and 45 touchdowns. He is regularly considered one of the best football players of all-time. Winslow's son also had an NFL career with the Cleveland Browns. Following his retirement, Winslow took administrative work, including the title of Director of Athletics at Florida A&M University. 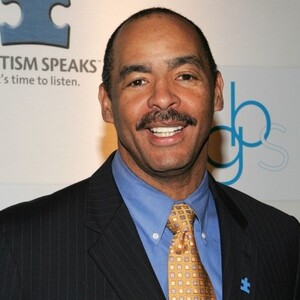