Kaelin Burnett net worth: Kaelin Burnett is an American professional football player who has a net worth of $2 million. Kaelin Burnett was born in Los Angeles, California in September 1989. He is a linebacker who played at Lakewood Mayfair High School and at the University of Nevada. Burnett went undrafted but signed as a free agent with the Oakland Raiders where he played from 2012 to 2013. In 2014 he was signed with the Arizona Cardinals practice squad and then signed with the Tennessee Titans. Kaelin's brother Kevin Burnett has also played for the Oakland Raiders in the NFL. 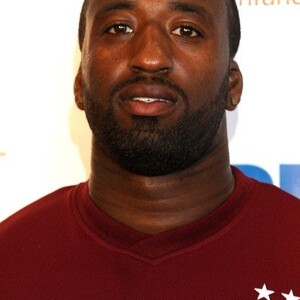