Justin Tuck net worth: Justin Tuck is an American former professional football player who has a net worth of $16 million. Justin Tuck was born in Kellyton, Alabama in March 1983. He was a defensive end who played at Rockford Central Coosa County High School. Tuck played his college football at Notre Dame. He was drafted #74 overall by the New York Giants in the 2005 NFL Draft. Tuck played for the Giants from 2005 to 2013 and for the Oakland Raiders from 2014 to 2015. He won the Super Bowl championship twice with the Giants and was selected to the Pro Bowl in 2008 and 2010. Justin Tuck was named first-team All-Pro in 2008 and second-team All-Pro in 2010. He was inducted into the New York Giants Ring of Honor. Tuck finishes his career with 510 tackles, 66.5 sacks, 22 forced fumbles, six fumble recoveries, three interceptions, and one defensive touchdown. In 2014 he signed a two year deal for $11 million with the Raiders. 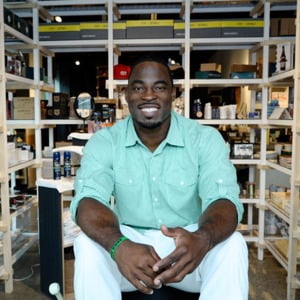