Junior Galette net worth: Junior Galette is a Haitian American former professional football player who has a net worth of $10 million. He is best known for his fight against racial pay discrimination in the NFL.

Junior Galette was born in Port-au-Prince, Haiti in March 1988. He was an outside linebacker who played for Saint Joseph Regional High School in Montvale, New Jersey. Galette played his college football for Stillman and Temple. He went undrafted but played for the NFL's New Orleans Saints from 2010 to 2014 and for the Washington Redskins from 2015 to 2017. During his NFL career he had 144 total tackles, 34.5 sacks, six forced fumbles, and two fumble recoveries. Junior Galette became defense team captain of the Saints and signed a $41.5 million deal but was released 10 months later mainly due to off field concerns. He called out racial pay discrimination in the NFL in 2017 and published an open letter to NFL Commissioner Roger Goodell and the league seeking equitable treatment of African American players in 2020. 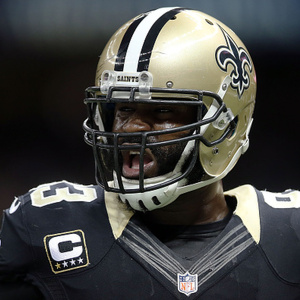