Julius Thomas net worth: Julius Thomas is an American professional football player who has a net worth of $13.2 Million. Julius Thomas was born in Stockton, California and went on to graduate from Portland State University with a degree in Business Administration. He played one season for Portland State University, and was a First-team All-Big Sky Conference selection. He played four seasons of basketball for Portland State, where he set school records for wins, field goals, and games played. He received multiple sports honors as a basketball player. However, professional football came calling his senior year, and he signed with the Denver Broncos in 2011. His first two years with the Broncos were plagued with injuries, and he spent little time on the field. However, he hit his stride in 2013, scoring his first and second touchdowns in the NFL during the first game of the season. By the close of the season, he had amassed a tight end franchise record of 12 touchdown receptions. 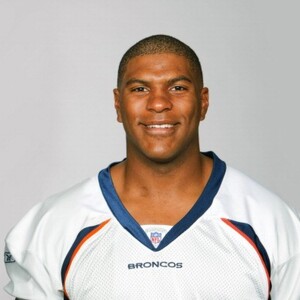