Josh McNary net worth and salary: Josh McNary is an American professional football player who has a net worth of $600 thousand. Josh McNary was born in Houston, Texas in April 1988. McNary is a linebacker who played for Clear Lake High School and was an all-district selection. He played college football for Army where he set team records for sacks and tackles for loss.

He won the 2011 East-West Shrine Game Pat Tillman Award. McNary served two years of military service and was not draft into the NFL. In April 2013 he signed a free agent contract with the Indianapolis Colts. He did not make the team but was signed to the practice squad. Before Week 13 of the season he was called up to the active roster. In January 2015 McNary was charged with rape, criminal confinement, and battery. He allegedly met his accuser at a bar in Indianapolis and she took his phone so police were able to find his identity. 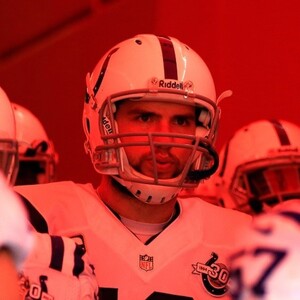