Josh Brown net worth: Josh Brown is an American professional football player who has a net worth of $16 million. Josh Brown was born in Tulsa, Oklahoma in April 1979. He is a placekicker who played at Foyil High School. Brown played his college football at Nebraska. He was drafted #222 overall in the 2003 NFL Draft by the Seattle Seahawks. 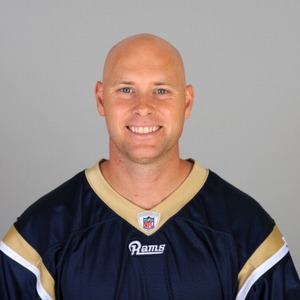