Jon Kitna net worth: Jon Kitna is a semi-retired American football player who has a net worth of $12 million. Jon Kitna was born on September 21, 1972 in Tacoma, Washington. During his NFL career, Kitna played for the Seattle Seahawks, Dallas Cowboys, Detroit Lions and Cincinnati Bengals. He also spent one season playing for a team in Barcelona.

Kitna initially retired from football in January 2012. In January 2014, the Cowboys announced that they were re-hiring Kitna to serve as a backup quarterback to Kyle Orton after starting QB Tony Romo suffered a season ending back injury. Kitna earned $55,000 for his one day job and remarkably he donated all the money to a charity called Lincoln High School Booster Club. After retiring from full time football, John Kitna took up a job as a high school math teacher at his alma mater. He attended college at Central Washington University without any scholarship or financial aid. He soon was the football team's starting quarterback. He initially qualified to play on the Seattle Seahawks' practice squad before landing a spot on a team in NFL Europe. During his professional NFL career, Jon earned slightly over $30 million in salary before taxes and expenses. He is married and has four children with his wife Jeni. 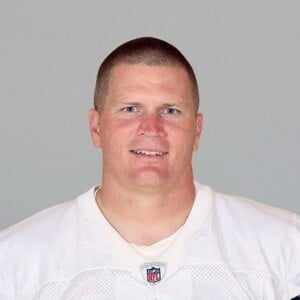