What is John Elway's Net Worth and Salary?

John Elway is a retired American football player who has a net worth of $145 million. He currently acts as the general manager and president of football operations for the Denver Broncos. Elway was an extremely successful quarterback during his career, and he set a number of records before his retirement in 1999.

During his NFL career, John earned a total of $47 million in salary alone. He earned tens of millions of additional income from endorsements during his playing days. Outside of professional sports he has earned and lost massive fortunes in outside business investments. We details these dealings later in this article.

John Elway excelled as a high school quarterback, establishing himself as a "dual-threat" who could pass and run with equal levels of proficiency. During his high school years, Elway also became a skilled baseball player. By the time he was ready to graduate, dozens of colleges had sent him football scholarship offers.

He eventually joined Stanford University and became their star quarterback. Although his last game for Stanford was ruined by a controversial play resulting in the team's loss, he nevertheless amassed an impressive record that drew attention from the NFL. He also continued to excel on the baseball diamond and graduated with a bachelor's degree in economics.

John Elway was picked by the Baltimore Colts in the 1983 Draft, and he then controversially convinced them to trade him immediately. He even threatened to play for the New York Yankees (Elway still had the potential to become a professional baseball player) if he wasn't traded. Eventually, he got his wish and was traded to the Denver Broncos.

At the beginning of his career with the Broncos, Elway struggled to establish himself as the team's starting quarterback. However, when Steve DeBerg suffered a shoulder injury, Elway stepped in and led them to a Superbowl game in 1986. In 1987, the Broncos returned to the Superbowl but were defeated a second time. They returned to the Superbowl in 1989, this time suffering a rather demoralizing defeat. At this point in his career, Elway was very young and some doubted that he would ever win the Superbowl.

However, he gradually gained valuable experience and confidence over the next few years. In 1997 he led his team back to the Superbowl and finally got the win he was dreaming of. Once again, Elway's performance left something to be desired – but it didn't matter. The Broncos had won. The next year, Elway had one of the best performances of his entire career when he won the Superbowl yet again. He was named MVP in what was his last game. 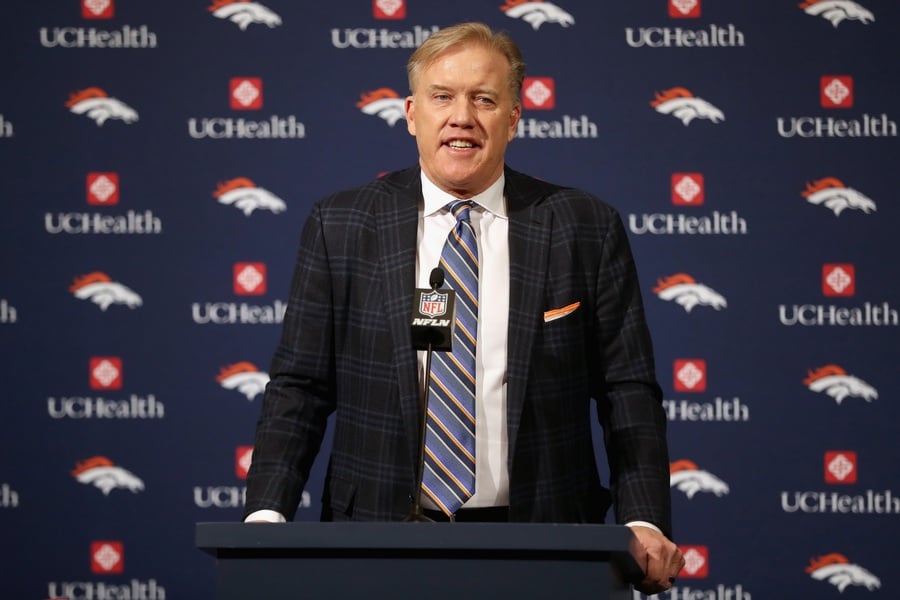 John Elway established five car dealerships under the brand name John Elway Autos. Located in Denver, the dealerships were sold to AutoNation in 1997 for $82.5 million. The deal also allowed AutoNation to use Elway's name as a marketing tactic until 2006. After 2006 when the deal expired, Elway was able to re-enter the auto dealership industry under his own name.

John Elway once had the opportunity to purchase what would eventually have been an extremely lucrative stake in the Denver Broncos franchise. In the late 1990s, as John's career was winding down, Bronco's owner Pat Bowlen offered to sell Elway a 10% stake in the team for $15 million. The deal also would have given Elway the option to acquire a further 10% if he walked away from $21 million in in salary he was owed at the time. He would have also become a special assistant to Bowlen and a COO for the Broncos (which would of course come with a salary of its own).

So in other words, if John chipped in $15 million of his own cash and gave up $21 million in future earnings, he would own 20% of the Broncos. That's essentially $36 million to own 20% of an NFL franchise. Using those numbers, Pat Bowlen was valuing the Broncos at $180 million.

The deal even allowed Elway to sell back his stake with a $5 million markup plus 8% interest per year since the initial purchase. Finally, Elway would have first dibs if the Bowlen family ever decided to sell the entire franchise. Elway declined to pursue the deal.

This turned out to be a really bad decision.

On June 6, 2022, Pat Bowlen's heirs reached a deal to sell the Broncos to Walmart heir Rob Walton for $4.5 billion.

Therefore, had Elway secured that 20% stake, when the team sold he would have received $900 million.

Years later, many observers scratched their heads, wondering why John never put pen to paper. These observers have also pointed out that Elway did in fact have the $15 million lying around – in fact, he sold a number of car dealerships for over $80 million a year before Pat Bowlen proposed the deal. In his defense, Elway explained that he didn't agree to the deal because he didn't see a place for himself in the executive side of the Broncos business.

John Elway has made a number of bad investments over the years. One of the most notable was a decision to invest $15 million (the same amount he could have invested in a 10% Broncos stake) in a Ponzi scheme. He ended up losing $7 million before he could pull $6 million back out to safety.

In 1998, he invested heavily in a new company called Laundromax, which failed to take off. That year, he also bought over 130,000 shares in a Latin-language media company called QuePasa for $500,000. By the year 2000, share prices had fallen from $27 to $1, marking a huge loss for Elway. In 1999, Elway invested millions of dollars into a site called MVP.com, which quickly shut down. He also co-owned the Colorado Crush a football team that went bust after the Arena Football League was shut down. 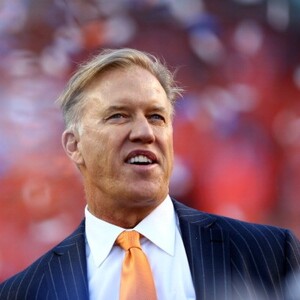