Joey Harrington net worth: Joey Harrington is an American quarterback who has a net worth of $2 million dollars. Born in Portland, Oregon, Joey Harrington, graduated from the University of Oregon where he was a first-team All American and received the PAC-10 Offensive Player of the Year Award. He was drafted by the Detroit Lions in 2002, and played for the team until 2005.

His time with the Lions was not particularly successful, and he was traded to the Miami Dolphins in 2006. He played for the Dolphins for one year, and was relatively successful during his time with the team, winning five games and losing 6 as their starting quarterback. He then moved to the Atlanta Falcons, after signing a two-year contract. He played only one season for the Falcons, and then signed with the New Orleans Saints. However, they would release and re-sign him three times over the course of the next year, before letting him go completely in 2009. He is currently an analyst for Fox College Football. 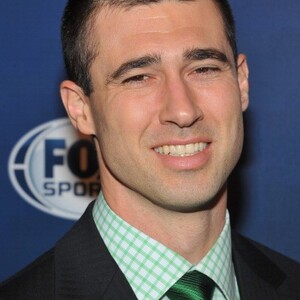