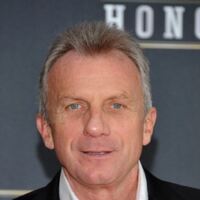 What is Joe Montana's Net Worth?

Joe Montana is a retired professional American football player and current venture capital investor who has a net worth of $150 million dollars. Joe Montana is considered, by just about everyone, to be one of the best professional athletes ever. Known for his unflappability, and incredible decision-making skills in tense situations, the San Francisco 49ers won four Super Bowls while he served as quarterback.  He was inducted into the Pro Football Hall of Fame in 2000 and was ranked as the #4 NFL Player of All Time by NFL.com.

Joe has earned significantly more money in retirement off venture investments and endorsement deals than he ever did during his playing days from salary and endorsements.

Montana is known by several nicknames, including "Joe Cool," "The Comeback Kid," and "Golden Joe." Noted for his ability to remain calm under pressure, he enjoyed a truly exceptional career that left a permanent mark on the world of NFL.

Outside of his NFL salary, Joe earned tens of millions in additional income thanks to endorsement. Those endorsement contracts have actually continued up to the present. In fact, Joe has easily earned much more money from endorsements IN RETIREMENT than he earned in total salary. He has appeared in commercials for Guinness, Schick, Papa Johns, Mastercard, AT&T and more.

Joe Montana was born Joseph Clifford Montana, Jr. on June 11, 1956, in New Eagle, Pennsylvania. His father, Joe Sr., managed a finance company, and his mother, Theresa, was the company's secretary. Joe grew up in Monongahela, Pennsylvania, and loved playing sports as a child. His father taught him how to play football, and Joe joined a youth football team at the age of 8.

Montana attended Waverly Elementary, Finleyville Junior High, and Ringgold High School; he played football, baseball, and basketball as a high school student and was offered a basketball scholarship (which he turned down) by North Carolina State. Joe was a backup during his first 2 years on the football team but became the starting quarterback during his junior year, and "Parade" magazine named him an All-American quarterback during his senior year (1974). Montana also sang in the school's choir and was senior class vice president, and he accepted a scholarship to Notre Dame. Ringgold High School's football stadium has been officially known as Joe Montana Stadium since 2006.

Notre Dame didn't allow freshman to play on the varsity football team, so Montana didn't contribute to the team until his sophomore year. By that time, NCAA Championship-winning coach Ara Parseghian has resigned as a result of health problems, and his replacement, Dan Devine, was impressed by Joe's performance at spring practice in 1975 and decided to start him in the final spring game. Montana had to sit out the 1976 season due to a separated shoulder, but he played as a quarterback in 1977; Notre Dame's record that season was 11-0, earning the team the AP/Coaches national title.

Notre Dame played in the Cotton Bowl on January 1, 1979, and despite fighting hypothermia in the frigid temperatures, Montana helped the team score 3 touchdowns in the final minutes of the game. Notre Dame won by 1 point, and ESPN.com named the 1979 Cotton Bowl #3 on their 2002 list of the greatest bowl games. Montana graduated in 1979, earning a degree in business administration and marketing. Later that year, the San Francisco 49ers selected Joe during the third round of the NFL Draft, making him the 82nd pick.

Montana became the 49ers' starting quarterback in 1980 and played the position until 1990. In 1982, the 49ers won Super Bowl XVI, defeating the Cincinnati Bengals 26-21. Joe won the Super Bowl MVP Award, an honor he would receive again in 1985 and 1990. In 1985, San Francisco beat the Miami Dolphins at Super Bowl XIX with a score of 38-16. Montana sat out part of the 1986 season due to a back injury, but his impressive performance after his recovery earned him the 1986 NFL Comeback Player of the Year Award. In 1989, the 49ers narrowly defeated the Bengals in Super Bowl XXIII, winning 20-16. In 1990, Montana led his team to another Super Bowl win, scoring 55-10 against the Denver Broncos and was named the "Sports Illustrated" Sportsman of the Year. 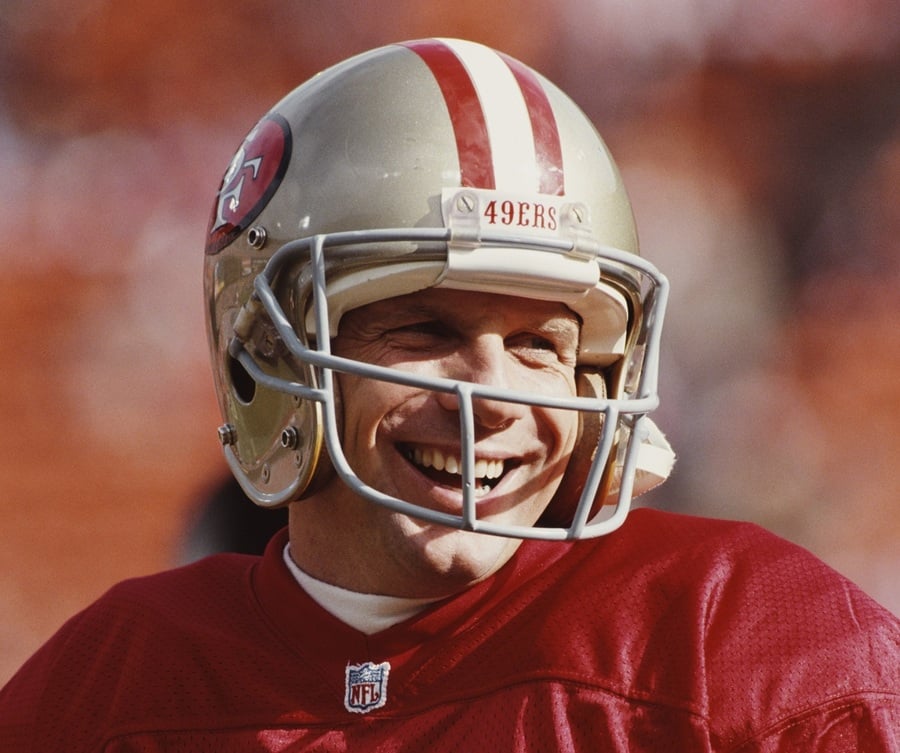 Montana finished his NFL career with 273 touchdowns, 139 interceptions, and more than 40,000 passing yards. He had 300-yard passing games 35 times, and when he retired, only 1 player (Steve Young) had a higher passer rating than he did. Joe also held the record for the fastest any quarterback had won 100 games until Tom Brady won his 100th game in 2008, and he holds the record for the most games with a passer rating over 100.0. Montana was the first player to be awarded MVP in 3 Super Bowls, and the NFL Network named him #4 on "The Top 100: NFL's Greatest Players" in 2010. He was chosen for the NFL 1980s All-Decade Team, NFL 75th Anniversary All-Time Team, and NFL 100th Anniversary All-Time Team, and he received the NFL Most Valuable Player Award in 1989 and 1990.

After retiring from the NFL, Joe tapped his Bay Area business network to launch a career as a venture capitalist. Today he is one of the co-founders/general partners in the venture capital firm Liquid2 Ventures. Some of the companies Joe and Liquid2 have invested in successfully include:

As of this writing, GitLab is Liquid2's biggest investment success. Joe and his partners invested $100,000 into GitLab in 2015 when the company was valued at $12 million.

Liquid2 reportedly has a dozen other pre-IPO unicorn (billion dollar market cap companies) in its portfolio. 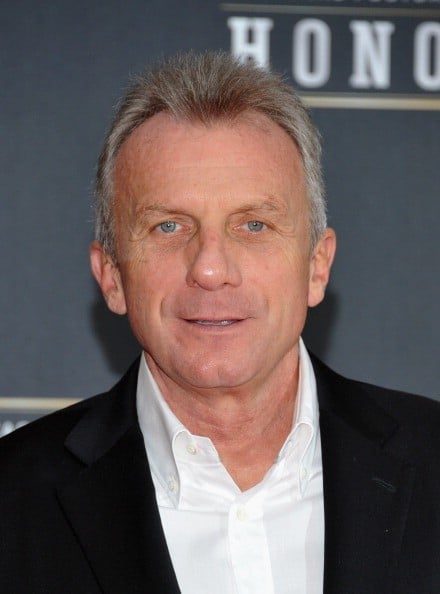 Joe was married to high school sweetheart Kim Moses from 1974 to 1977 and Cass Castillo from 1981 to 1984; he sued Moses for $75,000 in 2008 (along with an auction house) after she sold memorabilia and letters from his time at Notre Dame. He married actress Jennifer Wallace, who he met while working on a Schick commercial, in 1985, and they welcomed daughter Alexandra on October 10, 1985, daughter Elizabeth on December 20, 1986, son Nathaniel on October 3, 1989, and son Nicholas on April 28, 1992. Nathaniel and Nicholas both played football in high school and college.

In 1986, Montana had surgery to widen his spinal cavity and remove a ruptured disc; he recovered more quickly than expected and was back to playing football just 55 days after his surgery. Joe has his own wine under the Montagia label, which he produces in partnership with Beringer winemaker Ed Sbragia. He has owned several horses, and his favorite was named That Cool Cat.

In 2009, Montana listed his 500-acre estate in Calistoga, California for $49 million. Almost 10,000 square feet of space features three bedrooms and three and a half bathrooms. The house sits on 500 acres that also include an olive grove, a bocce court, a basketball court, a spa, a skeet shooting range, stables for horses, a guest house, a pool, a private pond, and housing for the groundskeeper.  This particularly property was considered Montana family's holiday home, as they spend most of their time in the house just outside of Los Angeles. He reduced the asking price to $35 million in January 2012 and re-listed it for $28.9 million in July 2019. In June 2021 he relisted for $24.5 million. Here's a video tour of the Montana Calistoga property:

In August 2021 Joe and his wife paid a little over $7 million for an oceanfront house in Malibu, California.