Jim Hill net worth and salary: Jim Hill is an American sportscaster, sports director, and former professional football player who has a net worth of $9 million. Jim Hill was born in San Antonio, Texas in October 1946. He was a cornerback who played at Texas A&M. Hill was drafted #18 overall in the 1968 NFL Draft by the San Diego Chargers. He played for the Chargers from 1968 to 1971. Jim Hill played for the Green Bay Packers from 1972 to 1974 and for the Cleveland Browns in 1975. While playing for the Packers he began working as a broadcaster at a Green Bay TV station. He has appeared in films including Polyester, Rocky III, the Crackdown Big City Blues. Hill has also appeared in episodes of the TV series The Parent 'Hood, Arli$$, Pacific Blue, and The Game. In 2006 he received a star on the Hollywood Walk of Fame for Television at 6801 Hollywood Blvd. He actually began broadcasting with a Green Bay station back in the early 70s when he had just started out in the NFL. After retiring in 1976 he began a full-time broadcasting career with CBS. Today he is an anchor for KCBS in Los Angeles. 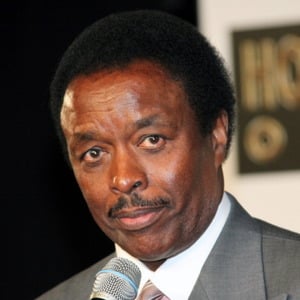