Jesse Palmer net worth and salary: Jesse Palmer is a Canadian sports analyst and former football player who has a net worth of $8 million. Born in Toronto, Ontario, Canada, Jesse Palmer went on to attend the University of Florida-Gainesville, on a football scholarship. He played extremely well for Florida. In addition to distinguishing himself as a consistent player, he also graduated with dual degrees in political science and marketing.

He was signed by the New York Giants in 2001, and played with the team through 2004, though he saw very little actual playing time during his four seasons with the team. He was briefly signed by the San Francisco 49ers, and was then signed to the development team for the Montreal Alouettes in 2006. He chose to retire soon after. His first brush with television came in 2004, when he was the Bachelor on the reality series, "The Bachelor". He began working as a color commentator for Fox in 2005, and since 2007, he has served as an analyst for ESPN's college football coverage, among other broadcasts. Starting in 2017 Jesse began hosting DailyMailTV. 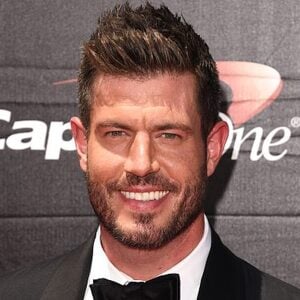