Jerod Mayo net worth: Jerod Mayo is an American professional football player who has a net worth of $16 million. Jerod Mayo was born in Hampton, Virginia in February 1986. He is a linebacker who was a standout player at Hampton Kecoughtan High School. Mayo played his college football at the University of Tennessee where he was named First-team All-SEC in 2007. He was drafted #10 by the New England Patriots in the 2008 NFL Draft and has played his entire career in New England. Mayo was named AP NFL Defensive Rookie of the Year in 2008 and was the NFL Combined Tackles Leader in 2010. He won a Super Bowl Championship in 2015 and was a first-team All-Pro in 2010. Mayo has been selected to the Pro Bowl in 2010 and 2012. In 2008 he signed a five year deal worth $18.9 million with the Patriots.

Jared retired from playing in 2015. In 2019 he was hired by the Patriots as an inside linebackers coach. 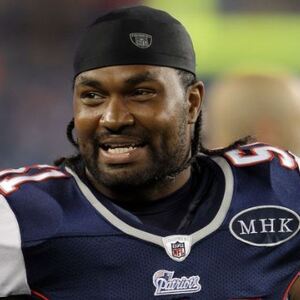