Jay Feely net worth: Jay Feely is an American former professional football player who has a net worth of $6 million. Jay Feely was born in Odessa, Florida in May 1976. He was a placekicker who set records at Hillsborough County High School. Feely played his college football at the University of Michigan where he won a National Championship in 1997 and was an Honorable mention All-Big Ten selection in 1998.

He went undrafted and played for the Florida Bobcats and Tampa Bay Storm of the Arena Football League. Feely played for the Atlanta Falcons from 2001 to 2004 and the New York Giants from 2005 to 2006. He played for the Miami Dolphins in 2007 and for the New York Jets from 2008 to 2009. Feely played for the Chicago Bears from 2010 to 2014 and for the Chicago Bears in 2014. During his NFL career Feely was named to the Pro Football Weekly All-Rookie Team and was a Pro Bowl alternate. He set records for field goals made and was a two time NFL field goals attempt leader. In 2007 Feely signed a three year deal with Miami for $5 million. He joined the media after retiring and joined the CBS Sports Network in 2015. 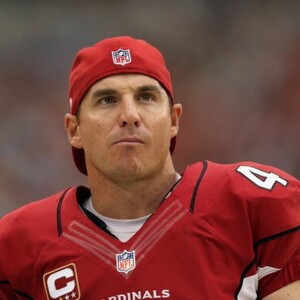