Jamie Dukes net worth: Jamie Dukes is an American retired professional football player who has a net worth of $5 million. Jamie Dukes was born in Schenectady, New York in June 1964. Dukes attended Evans High School in Orlando, Florida. He played his college football at Florida State University and started all 48 games during his four years there. As a senior he was a consensus All-American. Dukes played in the Peach Bowl, Citrus Bowl, and Gator Bowl twice. In 1991 he was inducted into the FSU Hall of Fame. In 1986 he went undrafted and signed with the Atlanta Falcons. He played with the Falcons from 1986 to 1993. Dukes then went on to play for the Green Bay Packers in 1994 and the Arizona Cardinals in 1995. He retired following the 1995 season. In 2006 Jamie joined the NFL Network and worked as an analyst for NFL Total Access and NFL GameDay Scoreboard. He also contributes to NFL.com. In 2010 he was behind a grassroots weight loss campaign called the Billion Pound Blitz Initiative. He is also the host of the Atlanta radio program Middays with Jamie Dukes. 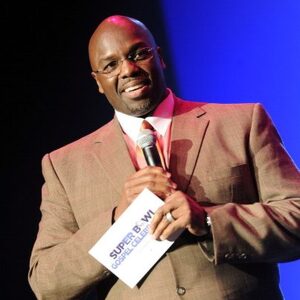