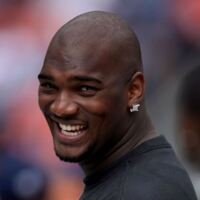 What is JaMarcus Russell's Net Worth?

JaMarcus Russell is a former American professional football player who has a net worth of $4 million. After winning the Sugar Bowl and becoming one of the most sought-after new quarterbacks in the NFL, Russell ultimately failed to achieve his potential at the highest level. Although he was the first pick for the 2007 NFL Draft, he only played professionally for three years before being released in 2010. The Raiders had previously signed JaMarcus to a lucrative contract, which he won by engaging in a holdout before his first season. Most pundits agree that JaMarcus Russell is one of the biggest busts in the history of the NFL. After ending his athletic career, Russell experienced a number of financial and legal issues.

JaMarcus Trenell Russell was born on August 9th of 1985 in Mobile, Alabama. Russell was raised by a factory worker and a law firm secretary. Football runs in his family, as JaMarcus' cousin is none other than former NFL running back Marshawn Lynch. Other notable family members include Ray Ray Russell, JaMarcus' uncle. Ray Ray was a well-known DJ and radio host in Mobile, Alabama. JaMarcus' cousin later started a waffle and chicken franchise in honor of Ray Ray, who passed away in 2009. Russell's other uncle also passed away in 2009, causing significant mental anguish for JaMarcus. This may have contributed to his poor performances during the 2009 season.

JaMarcus attended high school in Mobile and quickly became an avid and successful football player. He never missed a single game and passed for 2,683 yards during his senior year. These achievements continued well into his senior year, when he threw for 3,332 yards and 22 touchdowns. In total, he threw for 10,774 yards during his high school career – a record that still stands in Alabama.

After graduating from high school, JaMarcus enrolled at Louisiana State University. Eventually, he became the starting quarterback and started generating considerable hype after winning the Sugar Bowl against Notre Dame. He also earned the Sugar Bowl MVP award for his contributions. 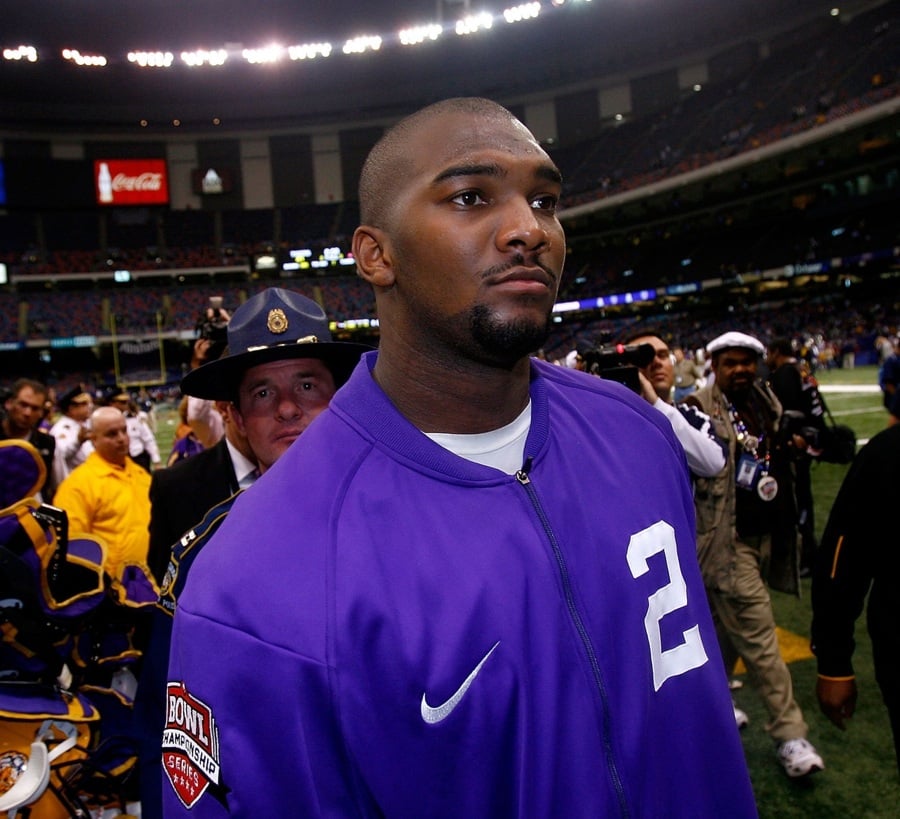 After deciding to skip his senior year of college, JaMarcus entered the 2007 NFL Draft. Highly touted for his arm strength and size, Russell was considered a top prospect. This led to him being selected as the number-one overall pick by the Oakland Raiders. This was despite the fact that Raiders owner Al Davis had been warned not to sign him by multiple people, including his own head coach Lane Kiffin (who was later fired). Immediately, JaMarcus established a combative relationship with the Raiders, holding out until the first week of the 2007 NFL season before finally agreeing to a lucrative contract.

When Russell finally did start playing for the Raiders in 2007, his performances left a lot to be desired. However, he showed glimpses of potential and retained his starting position into the 2008 season. By this point, Tom Cable had taken over as head coach, and the team finished with a winning season. In 2009, Russell once again retained his starting position as quarterback. After a loss against the Kansas City Chiefs, JaMarcus was finally benched by Tom Cable and replaced by Bruce Gradkowski. When Gradkowski was injured, Russell stepped in to cover for him. But when Russell's performances continued to disappoint, he found himself as the third-string quarterback behind Charlie Frye.

By 2010, it was widely reported that JaMarcus had become overweight. Soon afterward, he was released by the Raiders. Despite training with a number of NFL teams since his release, his professional career was ostensibly over at this point. 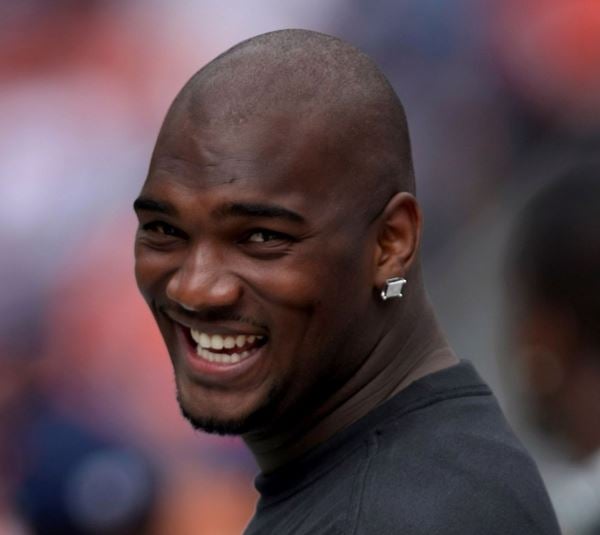 JaMarcus earned a total of $40 million from salary and endorsements. This equates to about $1.6 million per career start.

In 2007, JaMarcus Russell signed a 6-year, $68-million contract with the Oakland Raiders, of which $32 million was guaranteed. During his three disappointing seasons in the NFL, he collected around $39 million in salary. At one point, the Raiders actually sued JaMarcus in an attempt to recoup $9 million worth of payments. However, the tables were eventually turned, as the Raiders were eventually forced to pay Russell $3 million additional dollars. When you add it all up, JaMarcus earned about $100,000 per completion during his NFL career.

Even after earning $39 million in the NFL before taxes, Russell ended up losing a considerable portion of his fortune. In 2011, his $2.4-million Oakland mansion fell into foreclosure after JaMarcus failed to pay over $200,000 in mortgage payments. Around the same time, the state of California listed him as one of its largest income-tax delinquents. This was after JaMarcus was hit with a $223,180 tax lien connected to his 2008 tax return. However, Russell eventually paid off this debt.

In 2010, it was reported that Russell had been arrested in Mobile County, Alabama for possession of controlled substances. It was later revealed that this controlled substance had been codeine syrup, and the entire arrest had been part of an undercover operation by the police. JaMarcus quickly made bail and was released. It was subsequently reported that this arrest significantly affected Russell's chances of signing with a new NFL team. For years prior to this incident, rumors had spread about JaMarcus' alleged "purple drank" usage during his time with the Raiders. Russell himself later admitted that he tested positive for codeine after the 2007 NFL Draft.

JaMarcus purchased the aforementioned Oakland mansion back in 2007. It features over 27,000 square feet of living space, six bedrooms, a fireplace, a four-car garage, and views of the bay. In 2011, it was reported that this home had been sold after going into foreclosure.