Jamal Anderson net worth: Jamal Anderson is an American former professional football player who has a net worth of $5 million. He is best known for being a running back for the Atlanta Falcons.

Jamal Anderson was born in Newark, New Jersey in September 1972. He was a running back who played at Woodland Hills El Camino Real High School. Anderson played his college football for Utah. He was drafted #201 overall by the Atlanta Falcons in the 1994 NFL Draft. Jamal Anderson played his entire NFL career for the Atlanta Falcons from 1994 to 2001. He was a Pro Bowl selection and a first-team All-Pro in 1998. During his NFL career he had 5,336 rushing yards and 34 touchdowns. In 1998 he led the NFC in rushing and helped the Falcons reach Super Bowl XXXIII. Anderson has been an analyst for ESPN and ABC as well as CNN Newsroom. He has been arrested multiple times. 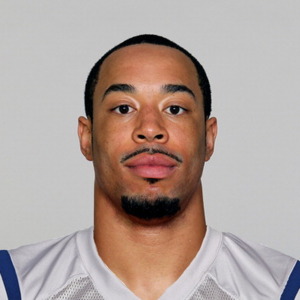