Jamaal Anderson net worth: Jamaal Anderson is a retired American football player who has a net worth of $10 million dollars. Born in Newark, New Jersey, Jamaal Anderson played football during high school at El Camino Real in Los Angeles, and was named to the All-City team in 1989. He then went on to attend Moorpark College, where he continued to play, and ultimately transferred to the University of Utah.

The Atlanta Falcons drafted him in 1994, and he played eight successful seasons with the team. He was a Pro-Bowl selection in 1998, the same year he led the NFC in rushing, and his excellence helped the Falcons to the Super Bowl that year. In 2001, he suffered an ACL tear that ended his career on the field. Since then, he has worked as an analyst for ESPN, ABC, and Hardcore Sports Radio. He currently serves as an analyst for CNN Newsroom. 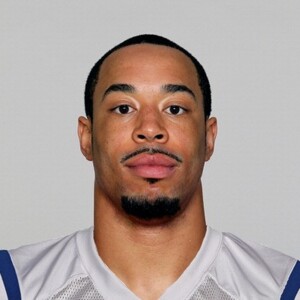