Jake Locker net worth: Jake Locker is an American former professional football player who has a net worth of $4 million. Jake Locker was born in Bellingham, Washington in June 1988. He was a quarterback who played at Ferndale High School. Locker played his college football at the University of Washington where he was a Freshman All-American and Pac-10 Freshman of the Year.

He was a three time honorable Mention All-Pac-10 and an Honorable Mention All-American. Locker also won the Holiday Bowl in 2010. He was drafted #8 by the Tennessee Titans in the 2011 NFL Draft. Locker played for the Titans from 2011 to 2014 before announcing his retirement due to a lack of desire. In 2011 he signed a four year deal worth $12 million. Locker was also drafted in the 10th round of the 2009 MLB Draft by the Los Angeles Angels of Anaheim. 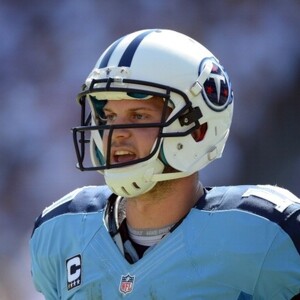