Jacoby Jones net worth: Jacoby Jones is an American football player who has a net worth of $8 million dollars. Born in New Orleans, Louisiana, Jacoby Jones lettered in multiple sports in high school, including football, basketball, and track and field. An All-Metropolitan and All-Area track and field selection, he started college at Southern Louisiana University on a track scholarship, but subsequently transferred to Lane College to play football.

He was drafted by the Houston Texans in 2007, and played for the team until 2011. He played moderately well for the team, but was eventually released from his contract. He signed with the Baltimore Ravens in the spring of 2012, and immediately shifted into a higher gear. He tied the record for the longest kick return in October 2012, and continued to play very well throughout the season. He became the first player to receive a touchdown and return a touchdown in a Super Bowl, during the Baltimore Raven's win at Super Bowl XLVII. 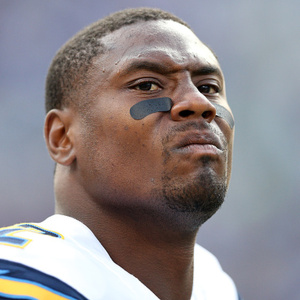